The most common question these days since the new VMware pricing came out, is VMware still a good value for money?

The answer is a strong YES! VMware vSphere 5 provides a strong enough ROI. I think many C-Level executives struggle with virtualisation value to their business (ones who sign the check) because they see virtualization as just another commodity, like a copier, fax or a telephone system. Usually they compare it to Citrix or Hyper-V not realizing there is a lot more to it than just a price.

At VMworld 2011, VMware’s focus on the cloud was clear, and its license model reflects that. Thus, if all you need is server consolidation, then vSphere isn’t for you! You can, however, adopt vSphere today if you’re thinking long term.

So make sure you are comparing apples to apples when evaluating different virtualisation solutions. 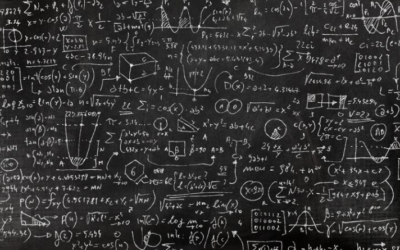 The four ingredients of capacity planning

How to retrieve the contents of VM hard drives in vCloud?